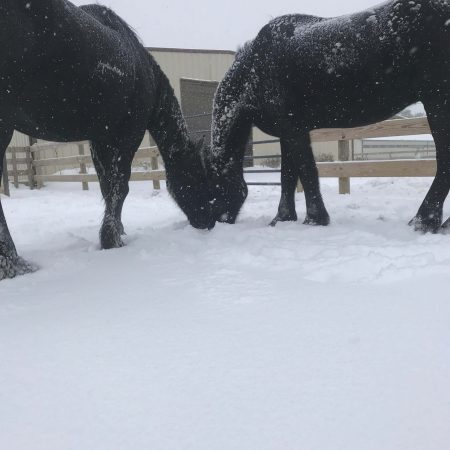 Bart and Thor, two elderly Friesians, are both retired actors. Bart is 22 and Thor is 23. They both played roles as co-stars on reality TV. They are an extremely bonded pair. Thor has a choking issue and requires to be fed smoothies every morning and  every night. Thor loves attention while he’s in the barn drinking his smoothies, and Bart is always down for a good scratch. Come over and meet these two gentlemen, you won’t be sorry! 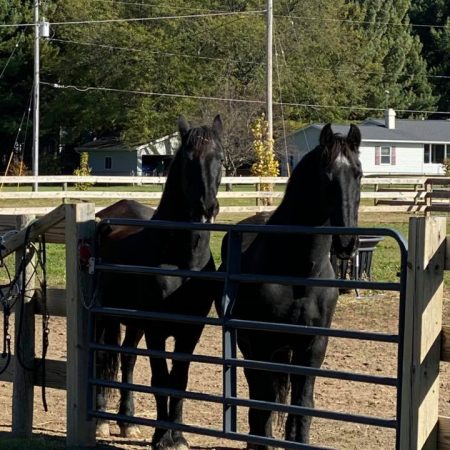 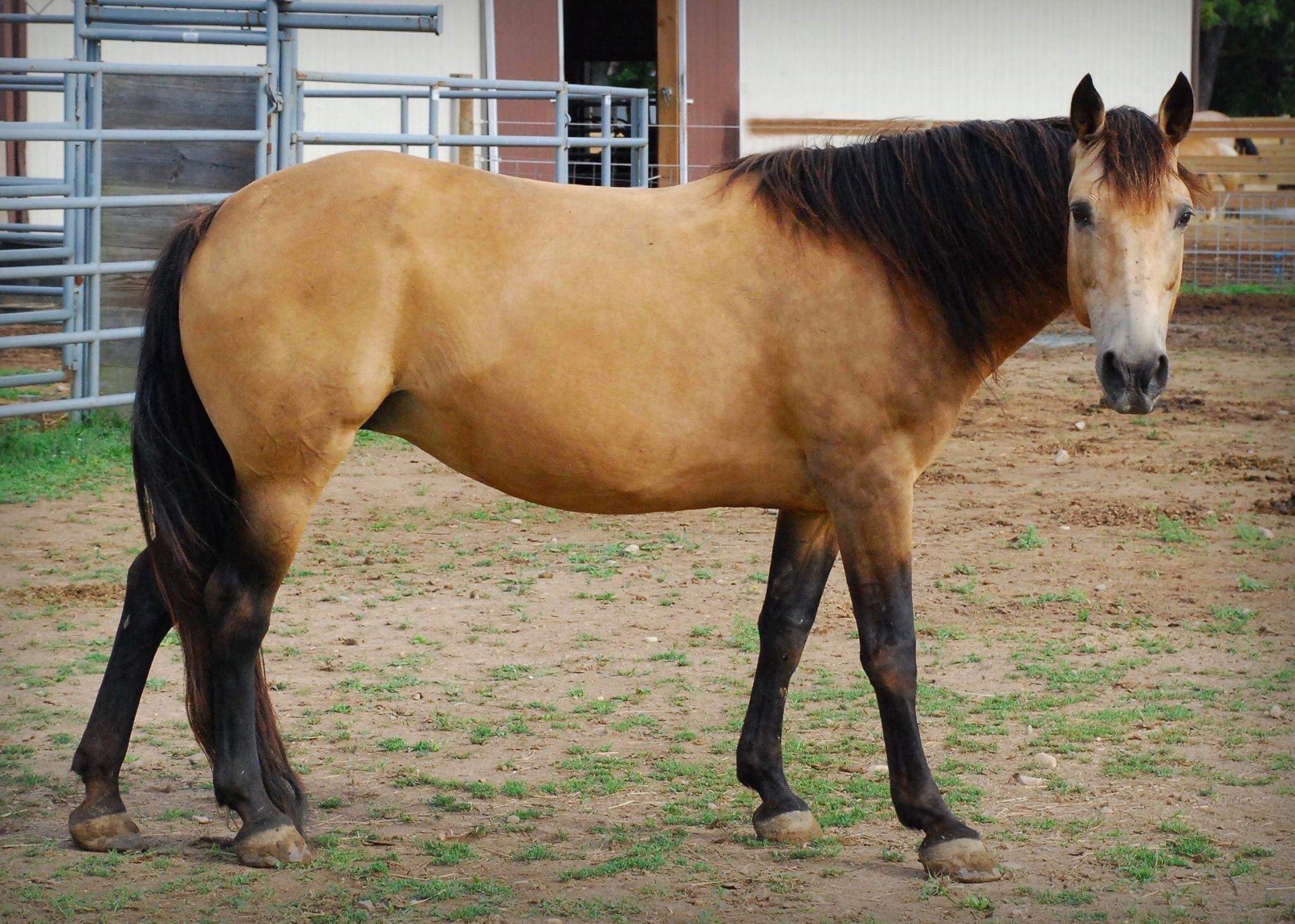 Miss Belle, a 16 year old Mustang, is still working on her people skills. She is currently undergoing groundwork, and is excellent at thinking things through. She may not be the first horse to run up for some cuddles, but she makes up for her inherent social anxiety by having an amazing personality and adorable looks. 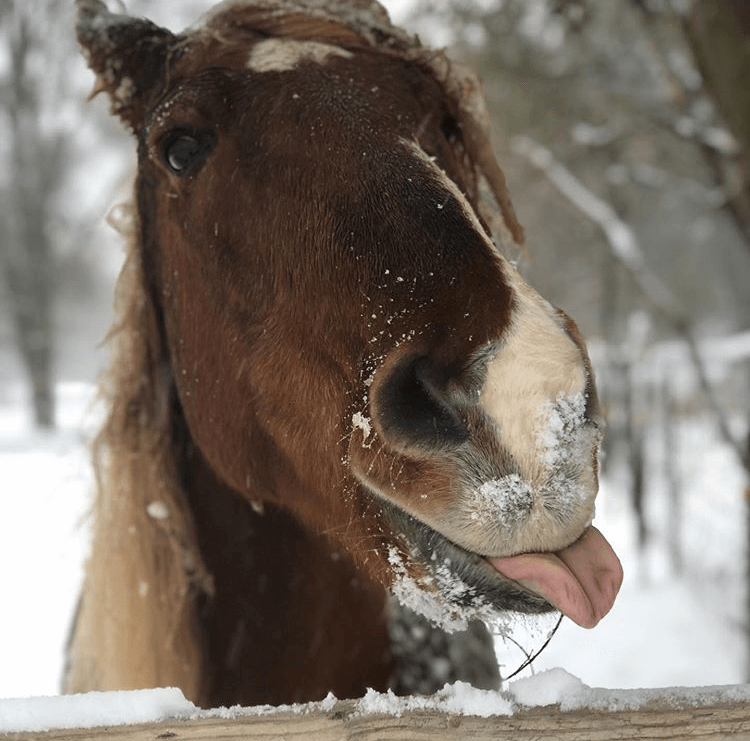 Gus is an American Mustang and comes to us from the ranks of the Mounted Police Division.  He is quite the character, always up for a good time. His favorite activity is grooming, and he never turns down attention. 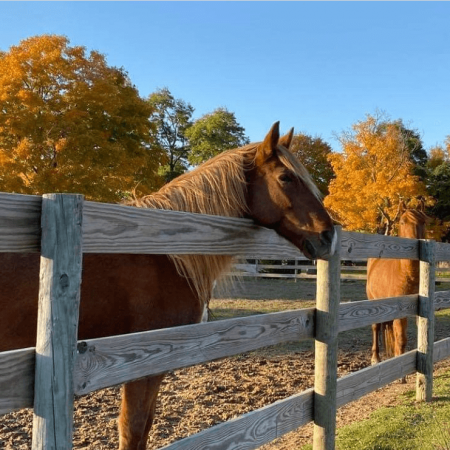 Fire and Smoke are American Mustangs. These older gentlemen are in their early 30’s.  Fire and Smoke came to the rescue in December of 2017 and are an extremely bonded pair. They’re both grouchy old men, and like to bicker with one another all the time. They demand their daily snacks, and will throw fits if they are not given them. On nice days, they can be seen playing with one another and romping around, followed quickly by shared coughing fits, as they seem to think they’re much younger than they really are.  (Photo bombed by Justice, on the lef 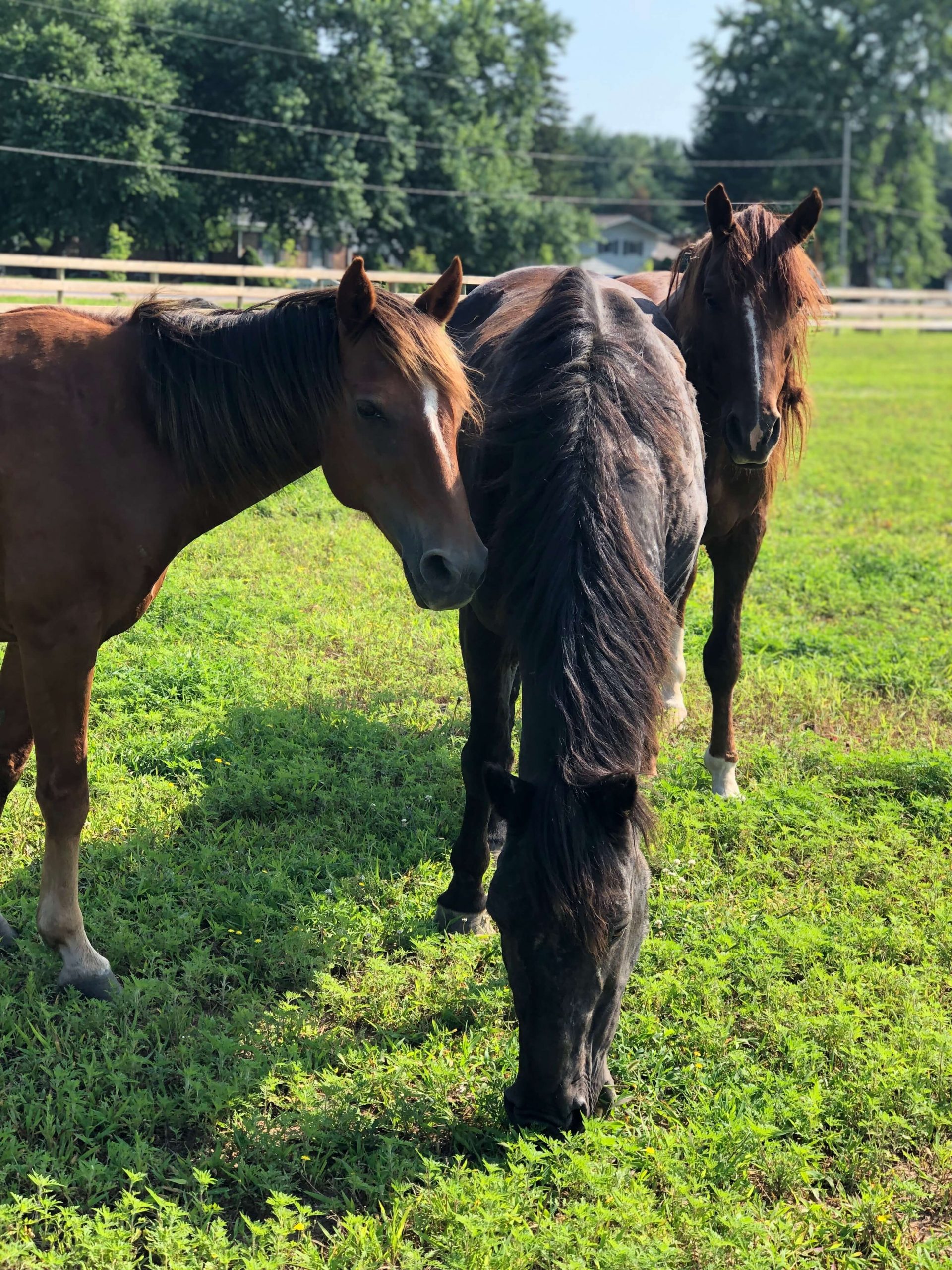 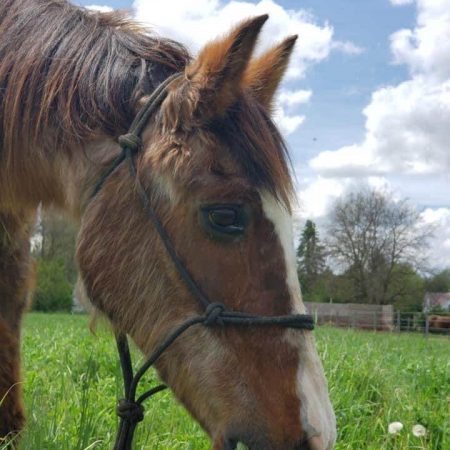 Boomer is a 33 year old equine that came to us when his owner past from Covid-19. He suffers from cushings and heaves. We have been continuously trying to put weight on him.  We have all fallen madly in love with this older gentleman and his soulful eyes.